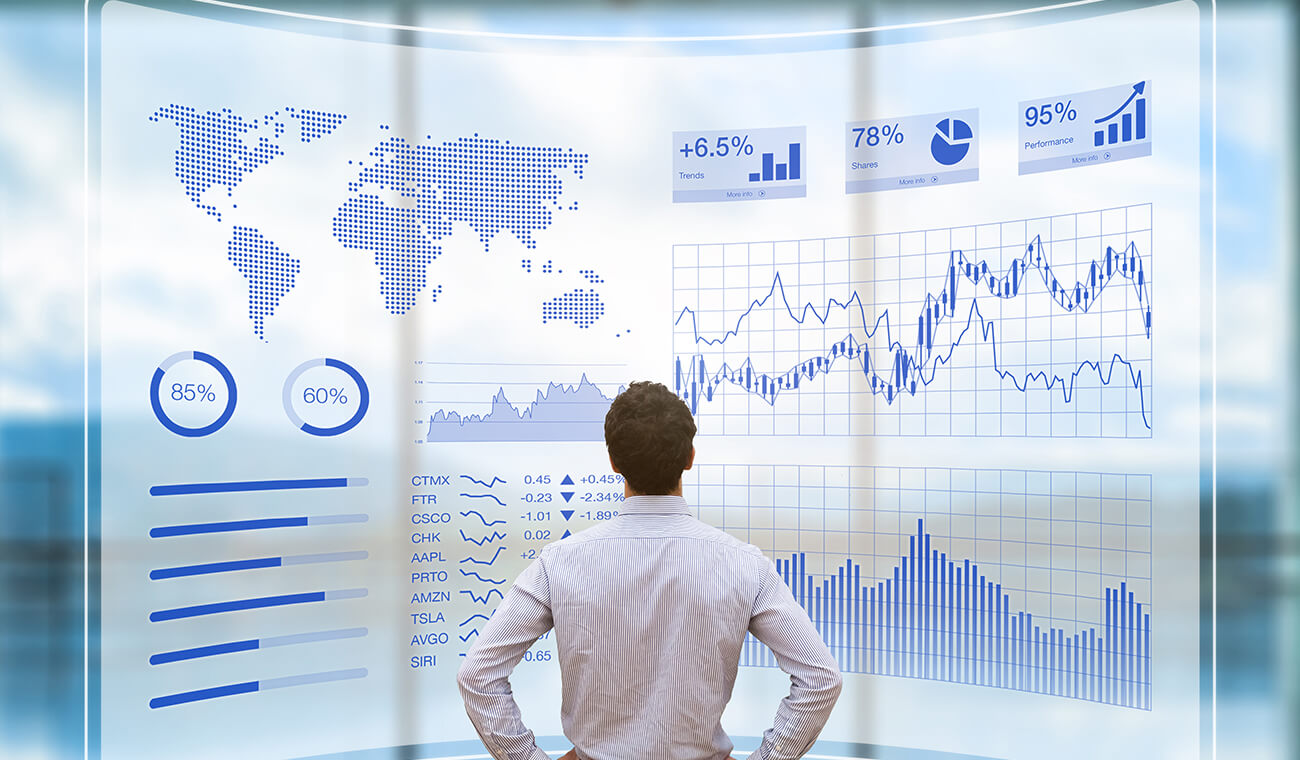 The last decade has seen more technology innovation leading to disruption in business, than we might have seen in five decades prior to that! Uber, Airbnb, Swiggy, Ola, Paytm, Practo, Byju’s and many of such new business have disrupted earlier business models in their respective categories. And while these may be startups, there is disruption also happening in traditional industry, from within the organization.

And guess what gets the headlines day after day, therefore?

It’s these disrupting models and businesses.

Because disruption is sexy! It is attractive. It is good to read about, see, experience. Investors love it, consumers do too, employees want to work in such places, and the media of course, totally laps it up.

Disruption is usually associated with startups. It requires that unique agility, and a significant bent towards innovation. It is associated with out of the box thinking. Technology may be an integral part of such disruption. But not always.

Say, a direct-to-consumer model of sales or of distribution, where an industry has been running largely on a trade-based model, could be a form of disruption. And executing that well, shaving off costs, and emerging successful, could be termed as being disruptive.

So, in this ultra-competitive world today, at a time when innovation and technology have been essential jargon in organizations, is disruption the only way to go?

What about organizations that do not necessarily “disrupt”, but which continue to deliver a reliable performance tirelessly? Are they at risk? Are they not sexy enough??

Well, lack of disruptive changes, can be associated with two kinds of businesses, viz. the kind that are doing a fair bit of heavy lifting, and doing it efficiently as well, and those which are in fact, stuck in a state of inertia.

To be clear then, if a company is not being seen as “disruptive”, that does not necessarily mean that it is not innovating. For a Southwest Airlines to deliver good airline performance quarter after quarter, needs constantly tweaking its operational model, constantly looking at ways to save money, constantly finding efficiency. And this would require innovation at its core. However, on the outside, one may not see change to that extent, and hence there is no question of being disruptive on the outside.

But without innovation, without being obsessively efficient, they cannot stay as a leader!

And it is such Southwest Airlines or the Tata Group or and HDFC Bank, and others of their ilk, who may not be coming out with disruptive innovation every now and then, but who through their reliable operations, are providing the desired stability, who are providing good substance as an organization.

Of course, there are also companies that are not disrupting, and which are in fact, not changing either. They are in a state of inertia, and times would definitely be tough for them!  Such a state of inertia cannot be mistaken to be stability or substance. If anything, it is a state of laziness (to change) and perhaps one of denial! There hardly exists a business or a category today that can afford to be complacent, and not keep evolving and transforming.

The counter question could then be, whether all efforts of disruption are necessarily good?

There is huge peer pressure that sometimes drives efforts towards disruption. Others are doing dramatic things; how can we not do too?

Unfortunately, that others are innovating, and disrupting may not be reason enough for one to do it, and efforts towards disruption, that are not planned and executed well, can often land a company into trouble. Investing big time into a new, yet-unproven technology, and sinking big money behind it, for example, could be a case in point. Projects of this kind are big cash suckers. They don’t stop with the initially earmarked budget but have a tendency to demand more and more cash. And having committed and put in some decent budgets, it is hard for an organization to back out and stop funding it. Believing that “we are almost there”! This cash usually gets sucked out of that part of the business which is a profitable operation, and lack of cash (as well as management bandwidth that has been drawn away into the new project) can put that profitable business under tremendous pressure.

Neither is a mindless attempt towards disruption good, nor is complacency led lack of change, good.

The other two situations – good successful disruption and innovation based efficiently run stable businesses – are both good and required for the economy. The former provides the impetus to transformation, and the latter keeps the engines of substance running.